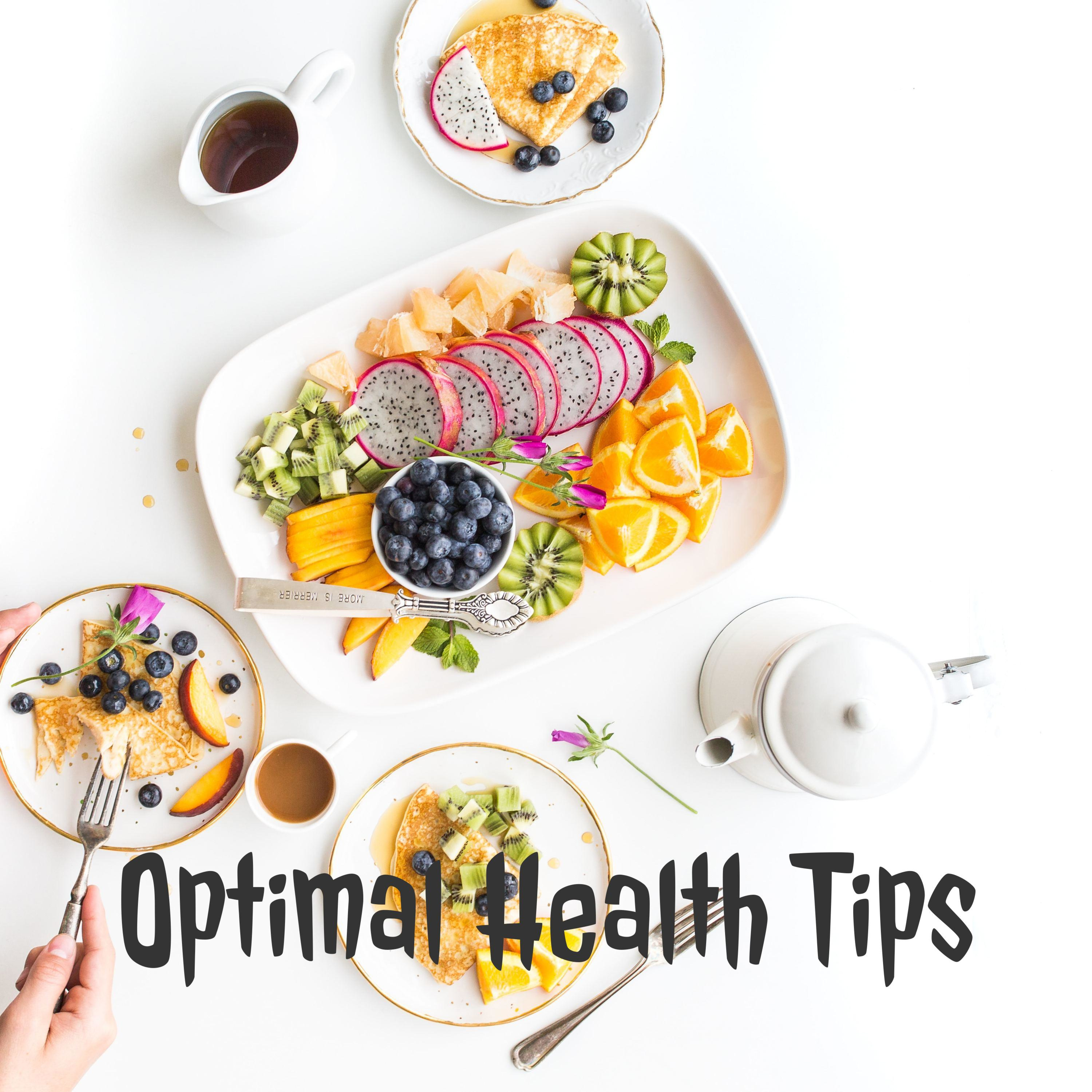 Turmeric is one of the oldest spices in use today. Its use is documented as far back as 4000 years. It was used for medicinal purposes across India, China, and other countries in the Asian continent. Today, it is a key ingredient in the meals of almost every country across the globe. Turmeric is a product of Curcuma longa, a plant found in the ginger family. The turmeric powder comes from the rhizome of this plant and gives food an aromatic flavor.

Turmeric has anti-inflammatory and antioxidant properties. Curcuminoids account for most benefits of turmeric. One of the most abundant curcuminoids in turmeric powder is curcumin. Curcumin gives turmeric powder the bright yellow color. It also serves as the main active ingredient in turmeric powder. Turmeric supplements mainly contain curcumin, which helps achieve greater therapeutic effects.

The amount of turmeric added to food can barely supply an adequate dose of curcumin. In most cases, people who want to take this spice for medical purposes rely on turmeric supplements. Curcumin is not readily absorbed in the body. Thus, it is recommended that turmeric is taken along with black pepper. Black pepper contains piperine, a potent antioxidant that increases the uptake of curcumin in the body.

Turmeric can help boost your immune system and help fight diseases. For this reason, it is used in treating autoimmune disorders such as systemic lupus erythematosus.

Turmeric plays a vital role in preventing cancer owing to its antioxidant and anti-inflammatory properties. According to the National Cancer Institute, there is evidence that turmeric is an anti-carcinogen, implying that it can effectively help in preventing cancer.

Turmeric helps in reducing the bad cholesterol in the body. As a result, it decreases the risk of developing the heart disease and other conditions attributed to high cholesterol levels.