Skip to content
Cabbage is not included in the diet as often as it should be because people underestimate its nutritional value. This article explores the rich nutritional profile of cabbage, including its many health benefits. It also examines whether you should eat raw or cooked cabbage to derive optimal benefits. This article further offers precautions for pregnant women and people with specific medical conditions. 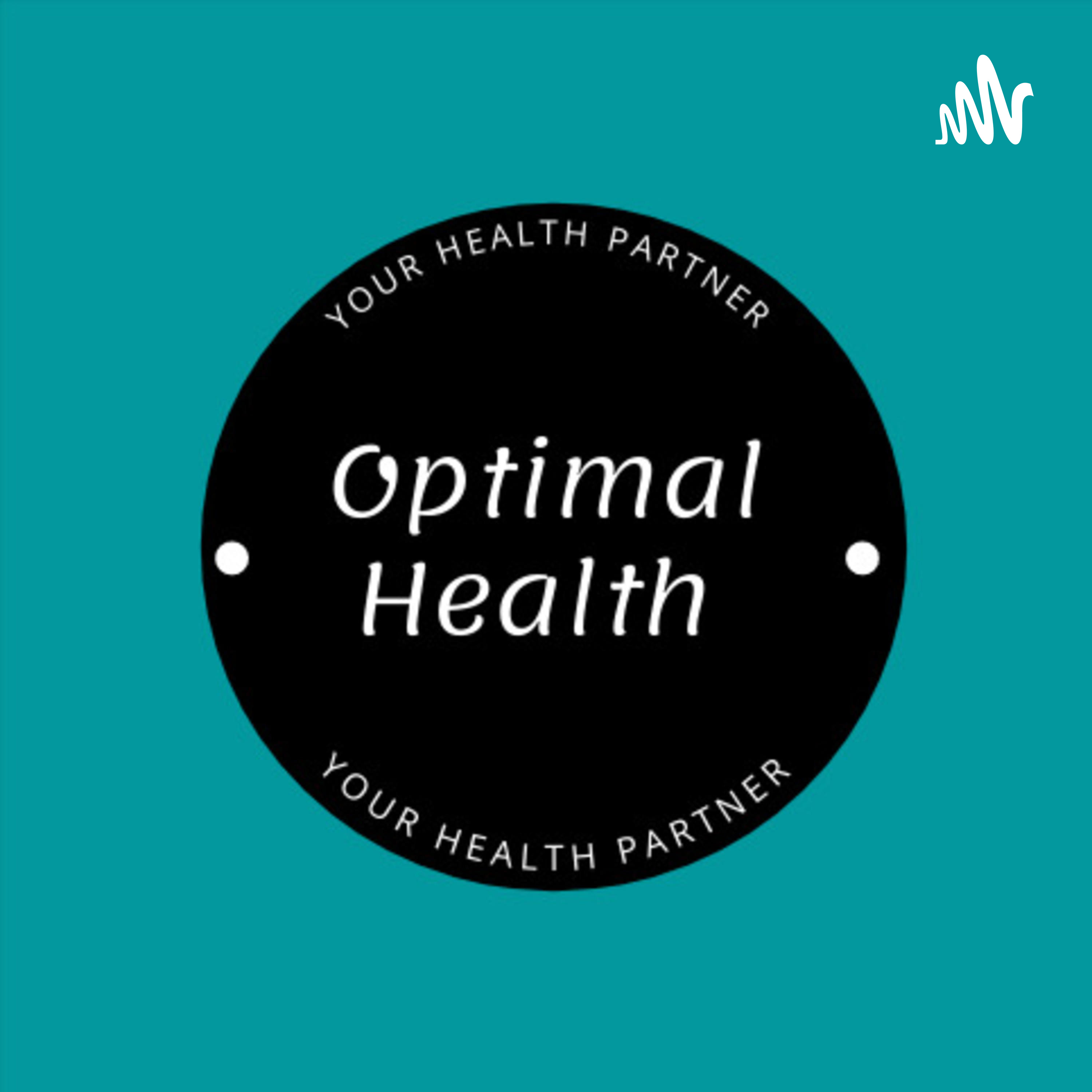 The Nutritional Value And Benefits of Cabbage – Optimal Health Tips

Cabbage often gets left out in most people’s diet despite its rich nutritional profile. Its infrequent incorporation in food menus occurs mainly due to a poor understanding of its superior nutrient content relative to common vegetables. Cabbage is in the Brassica genus alongside broccoli, kale, cauliflower, Chinese cabbage (bok choy and Napa cabbage), and Brussels sprouts. It is also a cruciferous vegetable or cole crop. It is popular across the world, with Russia having the highest per capita intake.

Cabbage occurs in different colors and shapes. Some common varieties comprise green cabbage, red or purple cabbage, and white cabbage. Beyond these classifications based on color, cabbages may have wrinkled or smooth leaves. Savoy cabbage is an example of the wrinkled-leaves cabbage variety. Despite the difference in their appearance, savoy cabbage finds similar usage as green and white cabbage. People mostly use cabbage to make salads, coleslaw, braises, sauerkraut, and soups.

Cabbage has a rich nutrient profile, with its constituent minerals and vitamins contributing to better health. The concentration of particular nutrients in a cabbage meal makes this cruciferous vegetable a healthier choice than alternatives.

Cabbage can aid in weight loss

As noted, cabbage can serve as an excellent addition to your weight loss diet owing to its low calories and fat. According to the USDA FoodData Central, every 100 grams of raw cabbage contains 25 calories, with savoy cabbage and red cabbage providing 27 and 31 calories, respectively. Cabbage also contains 0.1 grams of fat for every 100 grams. This vegetable further adds 2.5 grams of fiber to the diet.

Generally, food with fiber content in the range of 2.5-4.9 grams per serving is considered a good source. The low calories, low-fat levels, and relatively high fiber content in cabbage facilitate weight loss in people taking this vegetable as part of their diet. The cabbage soup diet is often recommended for weight loss, with its advocates noting that it can help you shed about 10 pounds in just one week.

Cabbage can help in cancer prevention

Generally, cruciferous vegetables such as cabbage have sulforaphane, a sulfur-rich compound that facilitates cancer prevention. Research shows that this substance generally has chemopreventive activity.

Cabbage is also a good source of glucosinolates, a group of plant chemicals with anti-cancer properties. The chemopreventive compounds in cabbage can help reduce breast, lung, prostate, rectal, and even colon cancer risk.

Antioxidants such as lutein and zeaxanthin play a significant role in boosting heart health. These compounds provide protective effects against free radicals that cause damage at the tissue and cellular level.

Antioxidant-rich vitamins, such as vitamin C, vitamin E, and beta carotene, in cabbage also help keep your heart healthy. As noted, red cabbage is generally a better source of beta carotene than savoy and green cabbage.

The calcium and potassium in this cruciferous vegetable further contribute to better heart health. They generally facilitate cardiovascular functioning and keep the heart operating at optimal levels.

However, cabbage can help minimize these risks due to its cholesterol-lowering capabilities. In particular, the soluble fiber and phytosterols in cabbage assist in reducing low-density lipoprotein or bad cholesterol in the body. These plant compounds achieve this objective by hindering cholesterol absorption in the digestive tract.

High blood pressure is a source of morbidity and mortality across the world. It predisposes individuals to stroke, heart failure, cardiovascular disease, and kidney problems. However, consuming cabbage can help minimize the risk by promoting better blood pressure regulation.

The potassium in this vegetable can promote blood pressure regulation in healthy people, including those with the disease. This mineral generally acts by offsetting the physiologic effects of sodium, which is known to increase blood pressure.

The soluble fiber in a cabbage diet also has prebiotic properties and helps maintain a healthy gut microbiome. This increases good or beneficial gut bacteria leading to better gastrointestinal health.

Besides, drinking cabbage juice can provide added benefits with its antioxidant properties helping prevent and treat stomach ulcers and gastritis.

Should You Eat Cabbage Cooked or Raw?

People eat cabbage raw or cooked depending on individual preference and type of dish. Raw cabbage is used when making coleslaw and salads. Sometimes, cabbage is braised or sautéed to improve taste and flavor. Pickling also helps preserve cabbage and produce sauerkraut or kimchi.

At the same time, cooking reduces the vitamin C content in cabbage depending on the duration of exposure to heat. Short cooking time is appropriate for preserving vitamin C. Overcooking cabbage also gives it a sulfurous odor, making it unpleasant to eat. On the other hand, boiling can lead to more significant losses because vitamin C dissolves in water.

Uncooked cabbage might also cause safety hazards due to contamination with food-borne pathogens and parasites. For instance, it is not uncommon for people to develop food-borne illnesses after eating raw cabbage. E. coli, Clostridium botulinum, Shigella, and Listeria monocytogenes usually cause such disease outbreaks.

Who Should Not Eat Cabbage?

Cabbage is generally safe to eat. However, certain people should avoid consuming it. It is, for instance, not recommended for people with low iodine intake because the presence of thiocyanate in cabbage can trigger goiter development. Besides, people with hypothyroidism should avoid a raw cabbage diet. It can compromise thyroid function and worsen thyroid disorders.

Pregnant women should also avoid raw cabbage because it predisposes them to food-borne illnesses. Even so, it is safe for expectant mothers to eat cooked cabbage. Its rich nutritional profile specifically makes it a healthy addition to their diet.